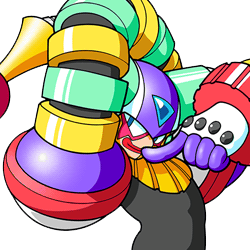 Heart of the Forest

Frozen Horns of the Frigid Planes

Inside of Toad's House

Outside of Peach's Castle

This page does not work well in portrait mode on mobile. Please rotate your device.
Revise
Report
Switch to Dark Theme
Switch to Text Mode
Click to show NSFW Content
Click to toggle list of pending textures
Click for a random texture!